For years, the security industry has relied on a ‘reactive’ model for maintenance on surveillance systems. Older, analog systems, working in concert with security officers, guard dogs, and physical barriers, required less maintenance and management than today’s high-technology IP-based systems. When they failed, people knew because there was no image on a screen.  Security systems today are more capable, more powerful, more “virtual”, and more secure—but als 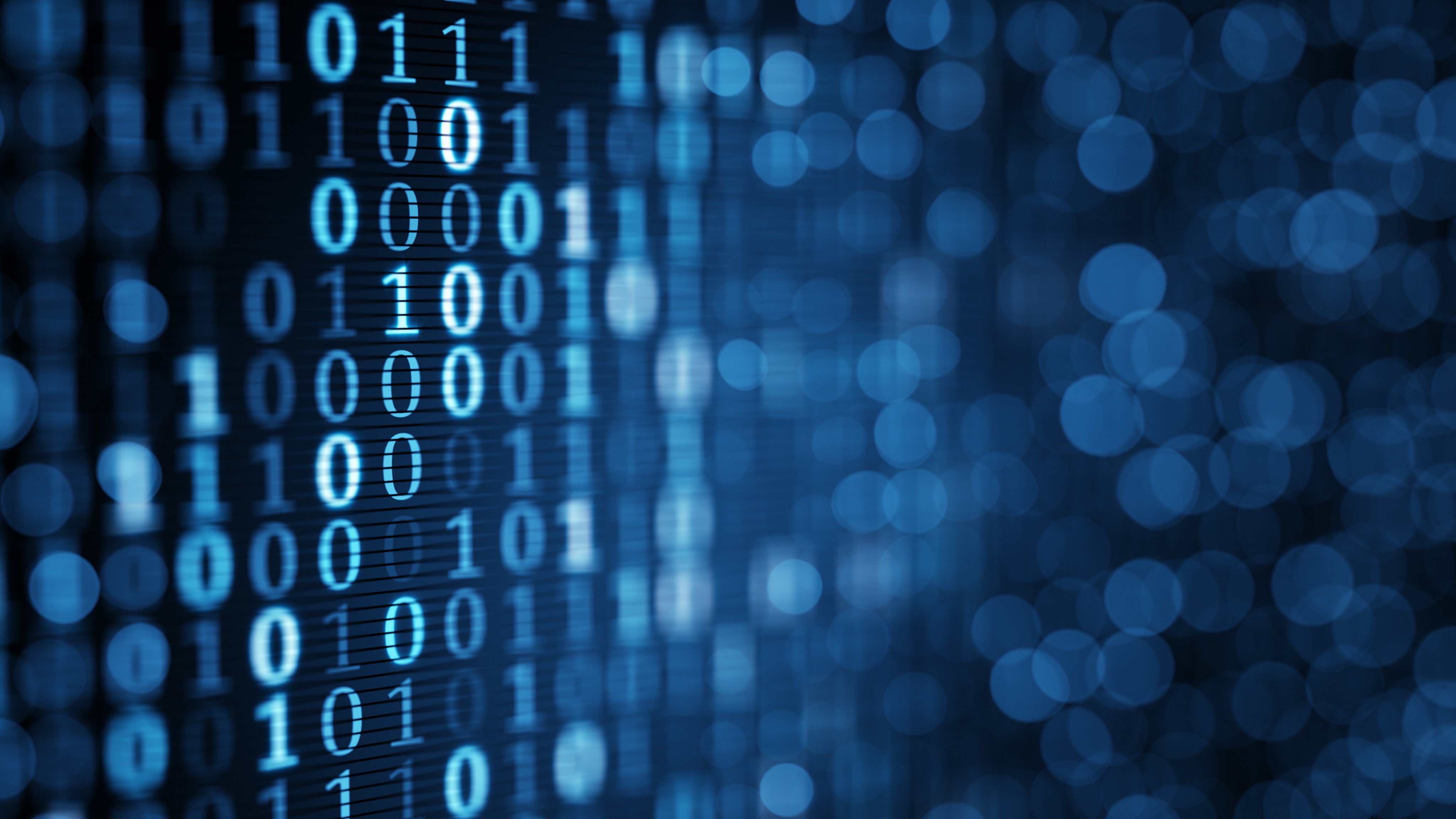 o more complex, requiring more detailed inspection to ensure their consistent function. Seeing an image on a screen does not mean with IP-based surveillance that video is recording as it should – that’s why so many security teams have faced the “missing video” problem when they go to retrieve video evidence and it is not there.  Because there are more things that can go wrong, and go wrong “silently” without someone knowing a failure has happened, most physical security teams are in the rut of reactive maintenance.  No one knows when the failure happened.  To figure out root cause, a technician is sent to inspect the system.  Then fixes are tried, sometimes iteratively, until it looks like it’s working again.

It can be difficult to determine precisely what the issue is when a failure occurs on your system, especially with security personnel who are trained to operate the system but not to maintain it. The reactive model of maintenance, where someone is sent to inspect and test a device until they determine the cause of an issue, is not only slow, it also often fails to diagnose the real source of a problem. For example, an issue causing image problems on a specific camera may be caused at the camera, the network, the video management system (VMS), or even by power fluctuations on the system as a whole.

With a proactive reporting model, the system itself reports on an issue—using algorithms and machine learning to automatically verify system-level performance and sending a notification to the integrator should a problem arise. This allows the integrator to judge what assistance is required, make a maintenance plan, and gather the necessary resources before a truck rolls. Proactive reporting helps to solve the mystery of what happened before the problem occurred.

Another way proactive reporting increases the functionality of your system and provides value is by allowing maintenance on your system without threatening compliance. With a reactive model, you may need to shut down parts of your system until you determine the cause of a problem, leading to downtime and the possibility of noncompliance. A casino that discovers an issue on a pit camera, for example, may need to shut down an entire section of the casino while they reestablish the functionality of that part of the system, resulting in lost revenue and a strain on the rest of the system. With proactive reporting, compliance is maintained and downtime is minimized, creating higher ROI for your business.

“Missing video” or not finding video evidence you expected to have, is such a pervasive issue for security systems that many operators see it as a the norm, but proactive reporting can help eliminate this problem. If you are alerted when you are getting low on storage, you can then respond before lost data becomes an issue, either by adding storage or by purging or compressing unnecessary data, ensuring that crucial storage that fulfills compliance and liability needs is always available on your system. With reactive reporting, you don’t discover the loss of essential video data you need to protect your business until it’s too late. With proactive reporting, you can prevent the issue from even occurring.

Proactive reporting creates a database of metadata on your security system—including operations, issues you have faced, and information on both causes and solutions for these problems. With this metadata you can also become predictive and assess at many different levels the true operation of even the largest security systems, enabling you to become a more strategic partner to other areas of your organization by anticipating their security needs.

By changing your troubleshooting system to a proactive one, you not only add value to your security system, you also increase the value of the security department to the organization as a whole.

As the physical security industry has transitioned from analog to IP-based systems, several...

How to Get Physical with Cybersecurity

Earlier this summer the Center for Cyber and Homeland Security (CCHS) at Auburn University in...